Air Environment scientists have decades of experience providing services to a wide range of clients, industries and types of facility. Below you can find a list of areas we have worked in as well as a number of specific case studies, to help explain the approach our experts take. 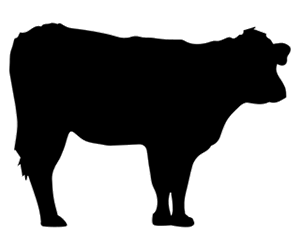 Meat processing is an important industry in Australia and a key focus of Air Environment’s work. Processing plants, such as the proposed King Island Beef Project in Tasmania, face a number of odour issues related to rendering and wastewater. Air Environment conducted an air quality and odour impact assessment of the proposed project, working closely with the project’s design team and the local regulatory body to understand and overcome these issues before development started.

“A key feature of the project was our good relationship with the Air Specialist Team from the Tasmanian Environmental Protection Authority (EPA), and the way we took them on the journey with us to assess the project’s potential air related issues,” said Air Environment’s Director, Andrew Balch. “We spoke with the EPA early in the process and together we determined the best way forward. We gave them our assessment plan, our modelling methodology and details of our selection process for a representative year to model. We then conducted a preliminary plant siting study and kept the EPA informed. By the end of the project, when the full report was issued, there were no surprises and EPA seemed to be very happy with the outcome,” said Andrew.

“Being involved in decision-making from the start and working hard to keep the regulatory body informed in the process made this project go very smoothly. Everyone knew what to expect and there were no unwelcome surprises for anyone involved.” 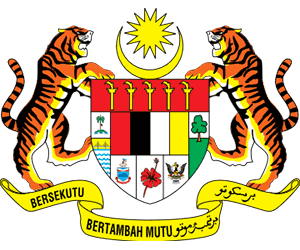 Air Environment was invited to host a group of delegates from the Malaysian Government’s Department of Environment on a fact-finding mission to learn about odour measurement, assessment and policy development.

Air Environment’s Director, Andrew Balch, explained: ‘”Through our overseas network, we were approached to provide odour training to the Malaysian Department of Environment. They are starting to have more and more odour issues from established industries like rubber and palm oil production, oil refining and intensive livestock handling and agriculture. Urban development is increasingly encroaching on these traditional industries and the communities are complaining about odour. The government is trying to develop ways of addressing these issues.”

Andrew continued: “We arranged for a delegation to travel to Australia and I provided face to face training on how odour was sampled and measured. We discussed various assessment techniques, from ambient odour surveys to dispersion modelling, and then went through the various policy instruments, guidelines, standards and assessment criteria used in Australia, of which there are many. We then visited an odour testing laboratory and calibrated their noses, just as all my team have been calibrated,” Andrew said. ‘We also had a meeting with key representatives from Queensland’s Department of Environment and Heritage Protection who explained how they developed the Queensland odour guidelines.

“Odour policy is quite complex. There was obviously a lot to cover when starting from the beginning. But my team is very passionate about what they do and enjoyed sharing their knowledge. The Malaysian delegation clearly took a lot away from the program.” 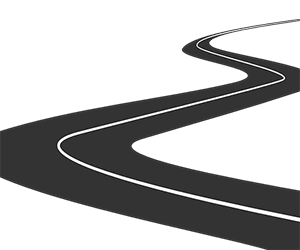 Air Environment is experienced in undertaking air and odour impact assessments for asphalt plants, particularly those with complex issues.

“Some plants make different asphalt products that have a very different odour character and emission rate. The perceived odour intensity of these products can differ significantly, as can the ‘hedonic tone’ or the odour’s pleasantness. This means that while normal asphalt production may generate no odour problems out in the community, a special product like crumb rubber may cause a different reaction from some people,” explained Air Environment’s Director, Andrew Balch.

“Crumb rubber asphalt is an excellent product. It reduces road surface noise and increases road durability. Councils like it and want to use it, but it does generate more odour when produced,” he continued.

“It can be a challenge to correctly assess these odours and control their impacts but it’s not impossible. We have worked with a number of facilities to help them get the results they want and mitigate any nuisance to the community.” 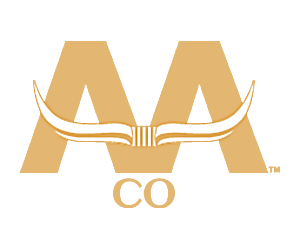 Air Environment worked with the Northern Australia Beef Plant in the Northern Territory when odour from wastewater led to community complaints.
.
Air Environment’s Director, Andrew Balch, explained: “We got involved in the project quite late by our normal standards. We like to start at the concept design phase, but we also enjoy the challenge of finding solutions that can be retrofit.

“This new abattoir and rendering plant had passed through the environmental approvals process and been built. It was just starting to process animals and was only operating at about 10 per cent capacity. The EPA felt they wanted to see some more details on the potential air quality impacts, particularly on the odour side of things. So we took a look.”

Andrew continued: “We did a preliminary ‘what if’ assessment, because production at that point was still minimal, and we raised concerns about potential odour from wastewater. And as expected, when production began to increase so too did the odour complaints from the local community. So we went back and designed an odour sampling and testing program and did some very detailed odour dispersion modelling. As the preliminary assessment had suggested, wastewater was clearly the problem.

“We then worked with the wastewater treatment plant designers to overhaul the original design. We conducted a series of odour modelling scenarios to look at optimising the treatment process and location of treatment ponds and the irrigation system.

“It was a great project to work on. It certainly had its challenges along the way, but in the end strong science made the right solution clear.”

Talk with one of our scientists about your air quality issues

Get in touch with one of our experts

We’re here to help you 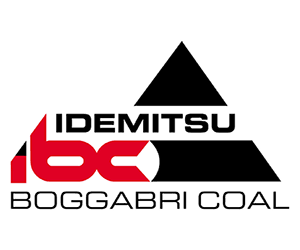 Air Environment conducted a comprehensive dust emissions audit of the Boggabri Coal Mine’s Coal Handling and Preparation Plant. The project was commissioned to investigate emissions from different coal handling processes within the plant to understand their relative contribution to overall worker safety and exposure to coal dust.

“This was a very interesting project,” said Andrew Balch. “We set up multiple dust monitors around each coal handling process where the workers would be exposed to coal dust during their normal daily work. Multiple particle size fractions were measured over time. We analysed and compared the dust concentration measurements around each source, including drop chutes, crushers, sizing screens, transfer points and conveyors. We even monitored the train-load out tunnel during a loading event,” explained Andrew. “We got some fascinating results.

“The mine’s management can now use the findings to target the sources that contribute the most to worker exposure, to mitigate the dust and protect their workers.”